Pi-hole can block ads for all devices on your network. All you need is a Raspberry Pi connected to your router. The Pi-hole works on the the B, B+, Pi2 and the Zero with a micro-USB-to-Ethernet adapter

Currently, 1.6 million domains known to serve advertisements can be blocked before they even reach your computer. The list of these domains are maintained by different sites across the Internet. The Pi-hole queries these sites and compiles them into an aggregated list, which is then stored on the Raspberry Pi to block advertisements.

Give your PI a static IP address


Get more info on PI-Hole here

Installing a LAMP web server is quite simple and powerful.
LAMP stands for Linux, Apache, MySQL, PHP
We will be using

If you will be using the Pi primarily as a web server and not using the GUI.
You can improve performance by opening raspi-config at the terminal window 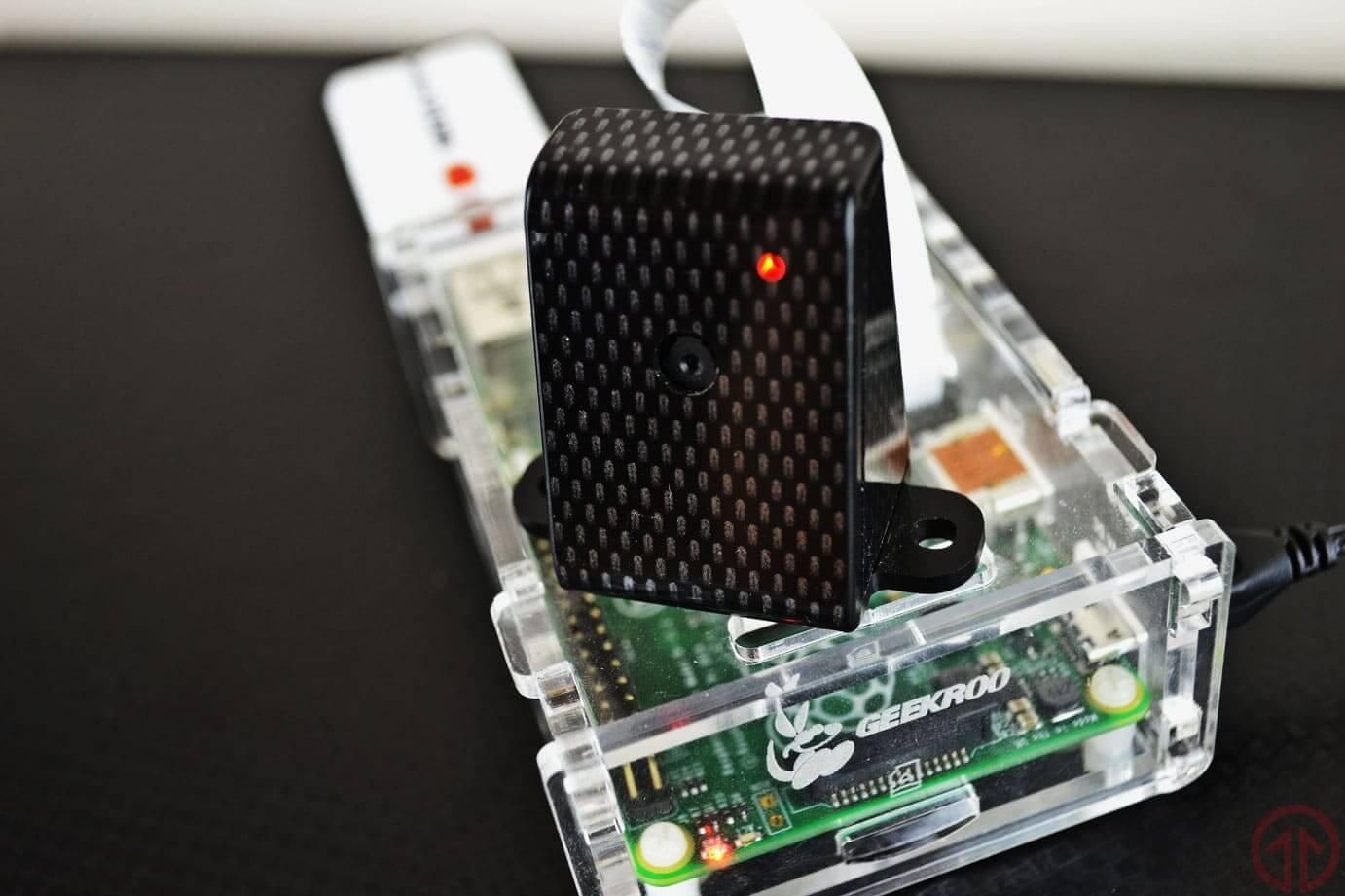 In this project you are going to make a Raspberry Pi security camera network using the motionPI (motionEye) software. Simply install the OS and configure your settings. You can have a network of cameras up in a couple hours.

Turn a Raspberry Pi Zero Into a Miniature Dongle Computer The Raspberry Pi Zero's best feature is its size, but that comes at the cost of ports. DIYer Node figured out how to turn the Pi Zero into a dongle computer so it can tether itself directly to another computer's network through USB, making it much easier to use.

With a few mods, Node turns the Zero into a dongle computer, which means you simply need to plug it into your computer and it'll start sharing the network resources. 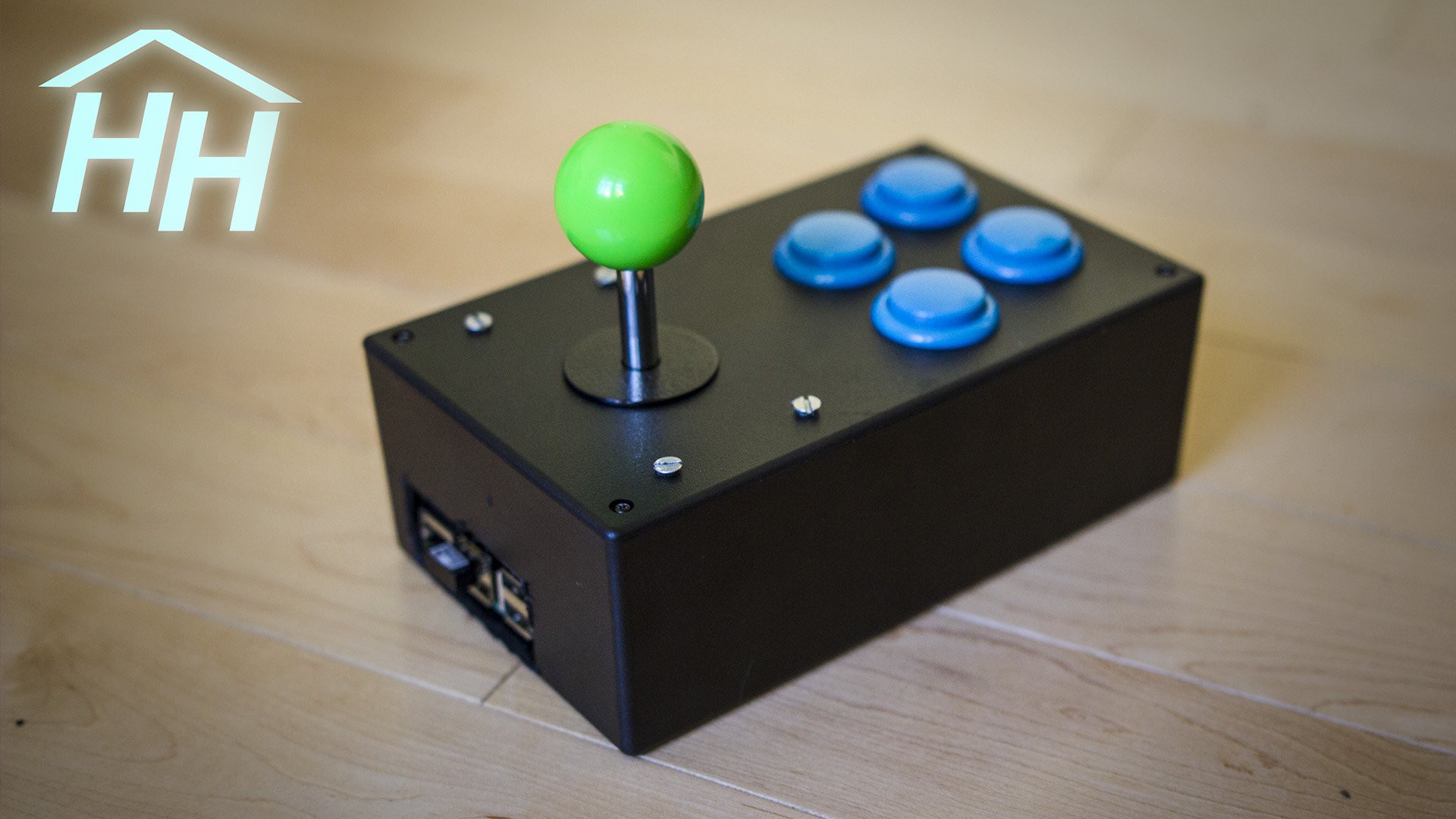 Find out how to make an easy portable arcade console (cabinet) using a Raspberry Pi (and RetroPie)! You can bring it anywhere, plug it into any tv, and play all your favorite classic ROMs. This arcade has 4 general buttons and a joystick, but you can also plug in any old usb enabled controller. Build a professional-looking access point with a Raspberry Pi, that gives you relevant info on a PaPiRus screen

This article features the PaPiRus, the Pi PoE, and the Raspberry Pi 3 to build a portable access point with a screen. We will be working with the Pi PoE, but everything in this tutorial can be achieved without it, too. This tutorial assumes your version of Raspbian Jessie is up-to-date.

Have some vinyl you want to listen to anywhere in the house? The folks over at Mozilla (yes, that Mozilla) wanted to find a way to get one record player to stream audio throughout the entire office. Their solution was a Raspberry Pi.

You'll need a record player with a USB port for this to work. Essentially, the record player connected to the Pi, then goes into Icecast, which streams the audio out into the network.

At Build 2016, we demoed a Magic Mirror project powered by a Hosted Web App on Windows 10 IoT Core. This project builds on the inspiration of projects like Michael Teeuw's open-source Magic Mirror and Nathan Patrick's Smart Mirror, enhancing the concept with a personalized experience that recognizes each user with facial recognition. 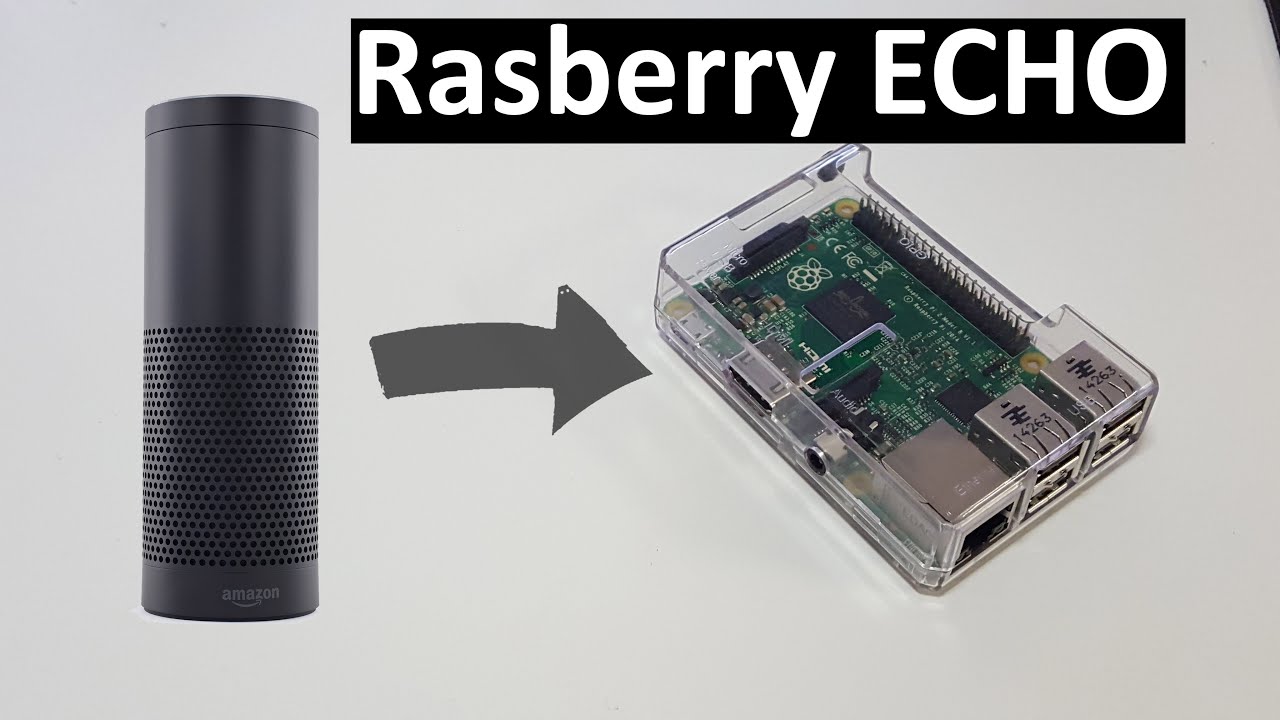 This project demonstrates how to access and test the Alexa Voice Service using a Java client (running on a Raspberry Pi), and a Node.js server. You will be using the Node.js server to get a Login with Amazon authorization code by visiting a website using your computer's (Raspberry Pi in this case) web browser.

This guide provides step-by-step instructions for obtaining the sample code, the dependencies, and the hardware you need to get the reference implementation running on your Pi..... This project takes the original concept of the PiGRRL and makes it more powerful, using a Raspberry Pi 2 (or Model B+). It's about the same size but features more buttons (D-Pad, A,B,X,Y, L, R, pause and start.) and four extra buttons on the PiTFT. It's sporting a small audio amplifier and speaker, so you can enjoy the crispy sounds of 8-bit goodness.... The cloud cam is a project to build an internet-connected security camera using a Raspberry Pi and Pi camera. The camera can detect motion and upload images to Dropbox's cloud storage service, or the beta of Adafruit IO, Adafruit's internet of things service.....

Firewall your home network with a Raspberry Pi

I have a few Raspberry Pis sitting around that I've been exploring for other interesting projects, one of which is the possibility of replacing a very old single-core 64-bit Intel rackmount server that I use for the primary firewall and router on the edge of my network. But before I disrupt the main firewall and gateway for my network, I wanted to test the Pi a bit and see just what it would take to make this happen......

Make Your Own Wireless Printer With A Raspberry Pi

Wireless technology is perhaps the best improvement to home printing for years. Fewer cables, flexibility about where you can put your printer – it's win-win. Unless you have an older printer.

The solution, then, is to make it wireless. Several solutions are available, but one popular choice is to use your Raspberry Pi as a wireless print server.....

Setting up your Raspberry Pi as a Wireless Access Point Would you like to use your Pi as a WiFi router? Or maybe have it as a special filtering access point? Setting up a Pi as an access point (AP) is a bit more advanced than using it as a client, but its still only a half hour of typing to configure. If you want to, this tutorial will make it so the Pi broadcasts a WiFi service and then routes internet traffic to an Ethernet cable. Since its all Linux you can go in and update or configure it however you like.....

MAKE YOUR OWN PI HAT HATs first arrived with the launch of the Raspberry Pi Model B+ in 2014. Since then, there have been some amazing and wonderful HATs, many of which have featured in previous issues of The MagPi: theUnicorn HAT, Piano HAT, Sense HAT, and Explorer HAT. Officially, HAT stands for ‘Hardware Attached on Top......

How to Build a Raspberry Pi Retro Game Console for $35

Since its release, the $35 Raspberry Pi mini-computer has been hailed as the perfect all-in-one retro game console. Now, it’s easier to do than ever, and it doesn’t take any advanced Linux knowledge. Here’s how to make your own retro game console in under 30 minutes.....

How To Make A Raspberry Pi SuperComputer!

By itself the Raspberry Pi doesn't boast impressive specs. But with the dirt cheap price, buying several of these and connecting them to use they're combined processing power could potentially make a decent low cost computer. There have been several impressive rigs built connecting dozen's of Pi's together. So in this instructable, let's explore how the technology behind cluster computing and make our own Bramble Pi!

In this instructable I hope to teach you key skills involved with setting up and configuring a Linux Server. The knowledge used here can be applied to almost all PC architectures so if you don't own a Pi (Why not dude?) or it's tied up in another project, any old or unused PC will work......

Mix together one Raspberry Pi and a sprinkle of cheap external hard drives and you have the recipe for an ultra-low-power and always-on network storage device. Read on as we show you how to set up your own Pi-based NAS.....

How to make your own Raspberry Pi 2 Server

There are plenty of reasons to go with Raspberry Pi 2, the ultra-small Linux computer, but the best reason would be less bulkiness and better cooling than traditional servers. One single Raspberry Pi printed circuit board generates less heat and consumes far less power.

For this walk-through, we will transform the Raspberry Pi 2 into an energy-efficient and yet powerful tiny remote backup location. It will accommodate and serve files over a secure protocol that provides a sufficient level of encryption to your connection, namely SSH.......

Bluetooth - Installing and Using Bluetooth on the Raspberry Pi Adding Bluetooth to your Raspberry Pi is a really cheap and simple way of communicating with your Pi, allowing you to use a Bluetooth keyboard that you may have for your tablet or games console, control the Pi with a Wii controller or transfer files from your phone or laptop.....

This instructable draws on information from two other instructables, and fills in the gaps to make them work together. All of the steps to complete your Wireless Bluetooth Audio FM Radio Transmitter will be listed here. Use your raspberry pi to wirelessly stream music directly from your phone to your radio! Fantastic to get music to your car stereo.....